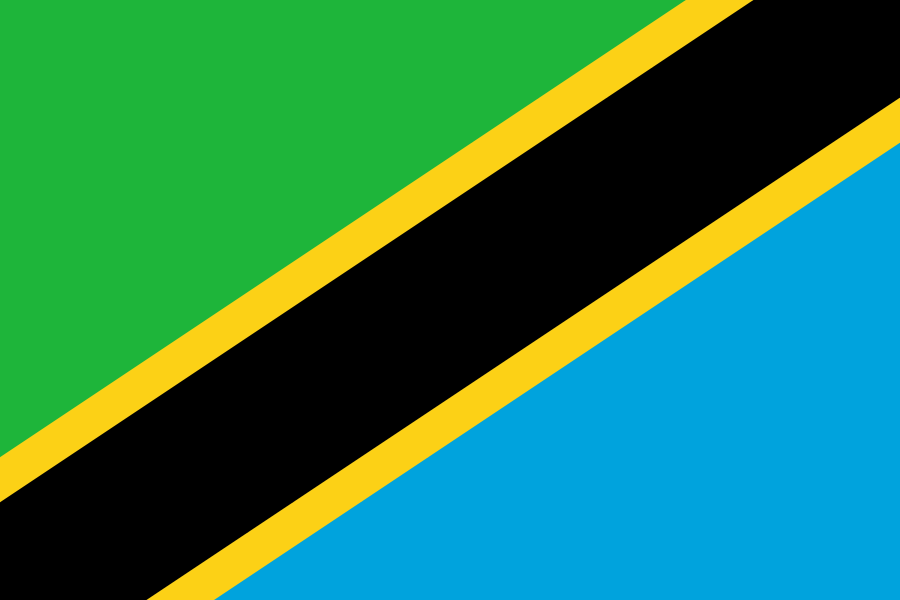 
Tanzania is a developing East African nation noted for both its history of stability and its astounding natural beauty. A robust tourist industry provides all levels of tourist amenities, although higher-end facilities are concentrated mainly in the cities and selected game parks. The United Republic of Tanzania was formed in 1964 with the union of the mainland country of Tanganyika and the Zanzibar archipelago, which comprises the islands of Unguja and Pemba. Unguja is the much larger and more populous of the two islands and it is commonly referred to as Zanzibar, as is its main city, Stonetown. Zanzibar enjoys an autonomous status in many areas of governance and has a separate legal system from the mainland. The legislative capital of Tanzania is Dodoma. The U.S. Embassy is in Tanzania’s largest city, Dar es Salaam, the location of most government offices, all embassies, and the commercial center of the country.

Competence-based replaces content-based syllabus
ZANZIBAR has replaced content-based with competence-based syllabus to groom competent and productive learners. "We want to produce thinkers and problem solvers in the country," Director of Secondary ...
Publ.Date : Tue, 26 Jul 2022 21:18:00 GMT
Tanzania: Pay Ex Teacher Year Salary, School Ordered
It was at that point in time when the appellant decided to knock the doors of the Court of Appeal, the highest temple of justice in Tanzania.
Publ.Date : Tue, 26 Jul 2022 00:54:00 GMT
A crash course in Chinese opens up prospects
The university is also offering a Bachelor of Arts with Education (Chinese and English) degree to students who can later teach Chinese in primary and secondary schools across Tanzania. The ...
Publ.Date : Wed, 13 Jul 2022 02:29:00 GMT
Mysterious Ebola-like illness kills three in Tanzania
Three people have died from a mysterious Ebola-like disease in Tanzania. Authorities in the East African nation ? just south of Kenya ? have called the outbreak 'strange'. Health chiefs have ...
Publ.Date : Thu, 14 Jul 2022 03:18:00 GMT
Trillions in Uganda?s gold? How about banking oil billions first?
A bird in hand is worth two in the bush, so the English of old said. The saying is worth revisiting at this time when our imaginative ambitions and ambitious imaginations are running in ...
Publ.Date : Sat, 30 Jul 2022 01:29:00 GMT
Atlanta nonprofit celebrates 20th-year collaboration with people of Karansi Tanzania
"The Village of Karansi was in such distress when we first arrived," Tim Neet said, a former pastor who helped establish the relationship with the Tanzanians. "The tiny village ha ...
Publ.Date : Mon, 01 Aug 2022 19:07:00 GMT
Analogue to digital: Highs, lows of newsroom transformation
We argued over deadlines and headlines to give our readers a top line. These arguments were intense, but never personal, unless a fragile ego chose to hold an eternal grudge.
Publ.Date : Mon, 01 Aug 2022 02:46:00 GMT
Can Kiswahili unite Africans and fast-track decolonisation?
There, our mostly white, English-speaking teachers told us not to speak during ... million speakers spread over more than 14 countries: Tanzania, Kenya, Uganda, Rwanda, Burundi, the Democratic ...
Publ.Date : Tue, 19 Jul 2022 04:36:00 GMT
Ex-IDF officers band together with Tanzanian villagers to improve life on the ground
Traveling in Tanzania without a guide ... I saw Rafi and his friend passing by and speaking to some of the teachers. I wondered who they were,? said Msumba Eliya, Malindi ward councilor.
Publ.Date : Sat, 23 Jul 2022 06:57:00 GMT
Tanzania: Pepper Farmers Trained On Organic Farming
In addition he said apart from teaching them agro ecology they also taught them the best production of organic fertilizers by using rice husks and legume residues. He said the main group he is ...
Publ.Date : Wed, 13 Jul 2022 17:00:00 GMT
ZANZIBAR ON FIRE FOR EAST AFRICA
Tanzania matched ... his writing from English into KIKUYU. He wrote brilliant essays linking mental freedom to thinking and writing in ??MOTHER TONGUES??, and teaching Africa?s children ...
Publ.Date : Sat, 16 Jul 2022 17:00:00 GMT