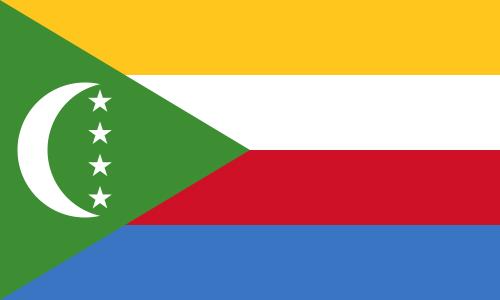 
The Union of the Comoros is a developing nation located in the Indian Ocean off the east coast of Africa. Comoros consists of three islands that cover about 900 square miles, Ngazidja (also known as Grand Comore), Moheli, and Anjouan. A fourth island, Mayotte, is claimed by Comoros but remains a territory of France. Mayotte is within the consular jurisdiction of the Embassy of Antananarivo, Madagascar. Ngazidja is home to the capital city, Moroni, and is the most developed of the three islands. Facilities for tourism are limited and telecommunication links are unreliable. French, Arabic, Swahili, and Comoran are spoken.