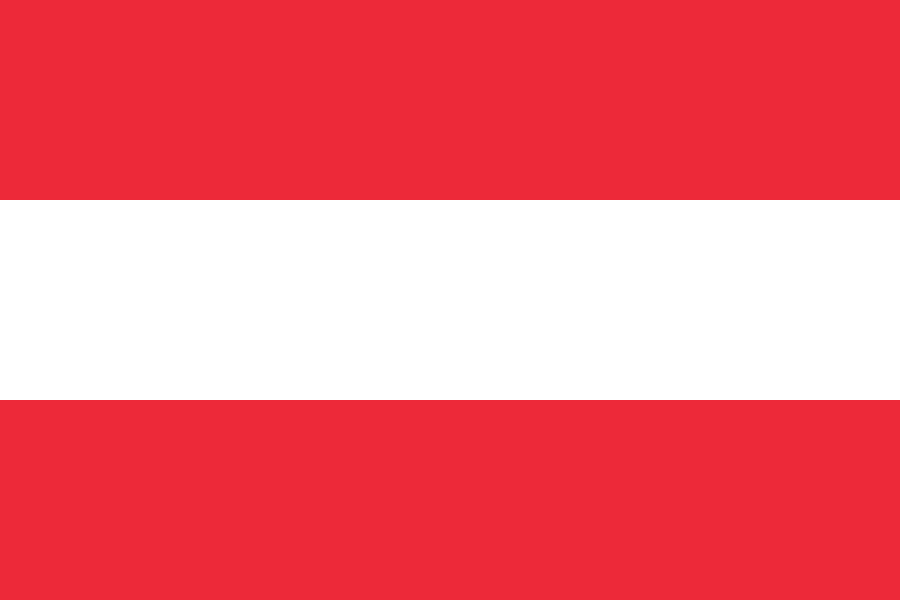 ﻿Austria - Level 1: Exercise Normal Precautions
Global Health Advisory: Do Not Travel. Avoid all international travel due to the global impact of COVID-19


A work permit to teach or tutor English is not required in Austria if you are self-employed. Teaching English in Austria is open to native speakers on a freelance basis, or through teaching firms.

Austria is a parliamentary representative democracy consisting of nine federal states and is one of six European countries that have declared permanent neutral country neutrality and one of the few countries that included the concept of everlasting neutrality in their constitution. Austria is a member of the United Nations and the European Union since 1995.

Israeli app taps the wisdom of elders for those stuck at home
Like thousands of others Israelis, Esther Hershcovich found herself in quarantine recently ? in her case, after returning from a ski trip in Austria. But the two weeks of isolation ... Her mother, a ...
Publ.Date : Tue, 24 Mar 2020 18:49:00 GMT
10 Early Stage Startups Selected for SportsTech Melbourne Accelerator Program
The startups hail from Australia, Spain, Germany, Austria, India, the U.S., and Canada ... The program, Hockey Scholar, was previously only available through schools and teachers. Hockey Scholar is ...
Publ.Date : Thu, 02 Apr 2020 00:07:00 GMT
Nearly 100-yr-old piano restoration binds western Japan city\'s past to its future
On March 6, a hush fell in the lobby of the Watanabe Memorial Hall in this western Japanese city as music began to flow from a nearl ...
Publ.Date : Thu, 19 Mar 2020 17:27:00 GMT
Hand-Washing: What We Can Learn from One Doctor?s Revolutionary Decision
I know many people who, faced with dissecting a rubbery dead frog, gave the scalpel back to the biology teacher and decided to major in English Lit ... in Hungary and Austria, he was practicing ...
Publ.Date : Fri, 13 Mar 2020 17:00:00 GMT
They Survived the Spanish Flu, the Depression and the Holocaust
Two extraordinary women ? one 101, the other 95 ? lived through the worst of the 20th century. They have some advice for you.
Publ.Date : Sat, 28 Mar 2020 02:07:00 GMT
Local youth represents the US in Vienna at United Nations Youth Forum
Trinity Murray, a Red Springs High School senior, holds up a sign that announces her participation in the recent Youth Forum in Vienna, Austria. LUMBERTON ? A Red Springs High School ... Nadeau Men?s ...
Publ.Date : Sat, 28 Mar 2020 12:43:00 GMT
Using Bitcoin in Zimbabwe, Part 3 of a Six-Part Documentary Podcast Series
In the third episode of the six-part series about Bitcoin in Africa you will hear from two early bitcoin adopters based in Harare, the capital of Zimbabwe.
Publ.Date : Thu, 02 Apr 2020 08:12:00 GMT
Why Europe is so Islamophobic
In 2018 alone, France saw an increase of 52 per cent of Islamophobic incidents; in Austria there was a rise of approximately 74 per cent ... In Europe, groups like Stop Islamisation of Denmark and the ...
Publ.Date : Fri, 13 Mar 2020 03:10:00 GMT
Christchurch killer finally admits to slaughter of 51 innocents
Deranged killer Brenton Tarrant lost direction in life after his father Rodney died from cancer. His death was a turning point for Tarrant, who began to reach out to Islamic communities in Pakistan, ...
Publ.Date : Thu, 26 Mar 2020 01:35:00 GMT
Trio of talks by photographer, writer who lived through Nazi and Communist eras met with success
The idea was to cross the border between Czechoslovakia and Austria. A border that wasn ... When she arrived, she didn?t speak a word English. She graduated from high school with honors.
Publ.Date : Mon, 02 Mar 2020 15:54:00 GMT
These women survived the Spanish Flu, the Depression and the Holocaust. They have some advice for you about the coronavirus pandemic.
Two women lived through the worst of the 20th century. They have some advice for you about our current situation.
Publ.Date : Tue, 31 Mar 2020 07:47:00 GMT
Work & Travel USA: Will Covid-19 affect the programme?
Read alsoSlovak student in Alaska: I was fishing for salmon next to a grizzly Read more ?Every student must have a job before they leave for the USA,? Michal Baran of CCUSA Slovakia & Austria said ...
Publ.Date : Fri, 27 Mar 2020 00:36:00 GMT