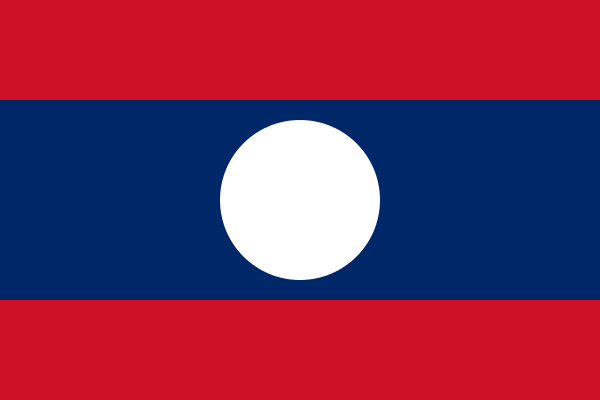 
In recent years Laos has had gradual return to private enterprise, a liberalization of foreign investment laws, and the admission into ASEAN in 1997. There are jobs teaching English in Laos if you know the right places to search.

Modern-day Laos has its roots in the ancient Lao kingdom of Lan Xang, established in the 14th Century under King FA NGUM. For three hundred years Lan Xang included large parts of present-day Cambodia and Thailand, as well as all of what is now Laos. After centuries of gradual decline, Laos came under the control of Siam (Thailand) from the late 18th century until the late 19th century when it became part of French Indochina. The Franco-Siamese Treaty of 1907 defined the current Lao border with Thailand. In 1975, the Communist Pathet Lao took control of the government ending a six-century-old monarchy and instituting a strict socialist regime closly aligned to Vietnam. A gradual return to private enterprise and the liberalization of foreign investment laws began in 1986. Laos became a member of ASEAN in 1997.

Laos, officially the Lao People's Democratic Republic, is a landlocked socialist republic in southeast Asia, bordered by Myanmar (Burma) and the People's Republic of China to the northwest, Vietnam to the east, Cambodia to the south, and Thailand to the west. Laos traces its history to the Kingdom of Lan Xang or Land of a Million Elephants, which existed from the fourteenth to the eighteenth century. After a period as a French colony, it gained independence in 1949. A long civil war ended when the communist Pathet Lao came to power in 1975.

Private enterprise has increased since the mid-1980s, but development has been hampered by poor communications in the heavily forested and mountainous landscape. Despite this, the economy of Laos grew at 7.2% in 2006, 35th fastest in the world. Eighty percent of the employed practice subsistence agriculture. The country's ethnic make-up is extremely diverse, with only around 70% belonging to the largest ethnic group, the Lao.

Nurse Educator
Lao Friends Hospital for Children - Luang Prabang - Mentor the Lao nurse educator and assist them in their development as a teacher Assist in...
Publ.Date : Wed, 09 Sep 2020 22:54:55 GMT