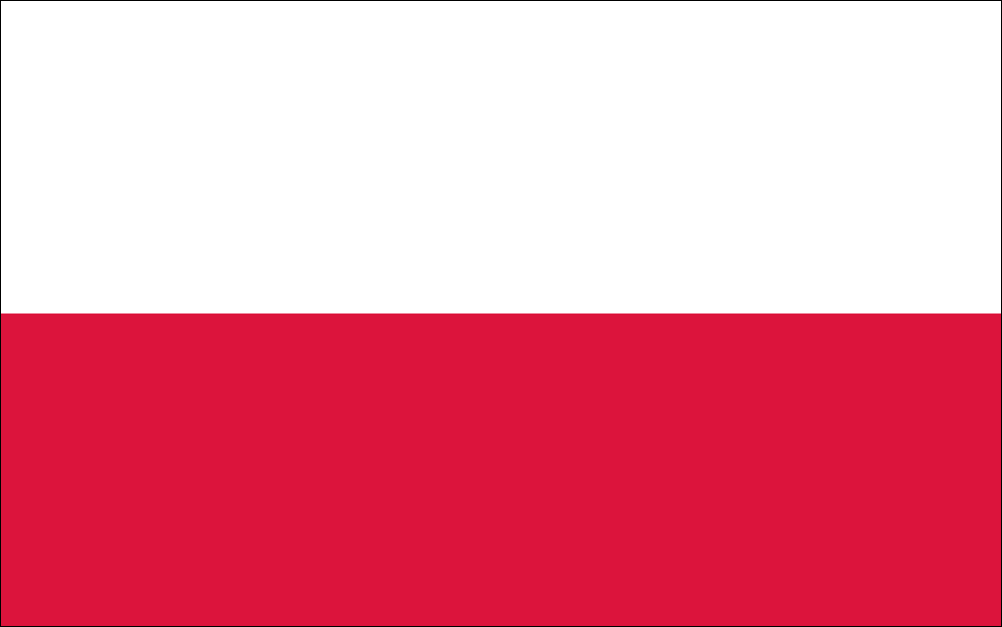 Poland - Level 4: Do Not Travel
Do not travel to Poland due to COVID-19.


Poland is a country located in Central Europe. It is divided into 16 disctricts covering an area of 120,733 square miles, and has a largely temperate seasonal climate.