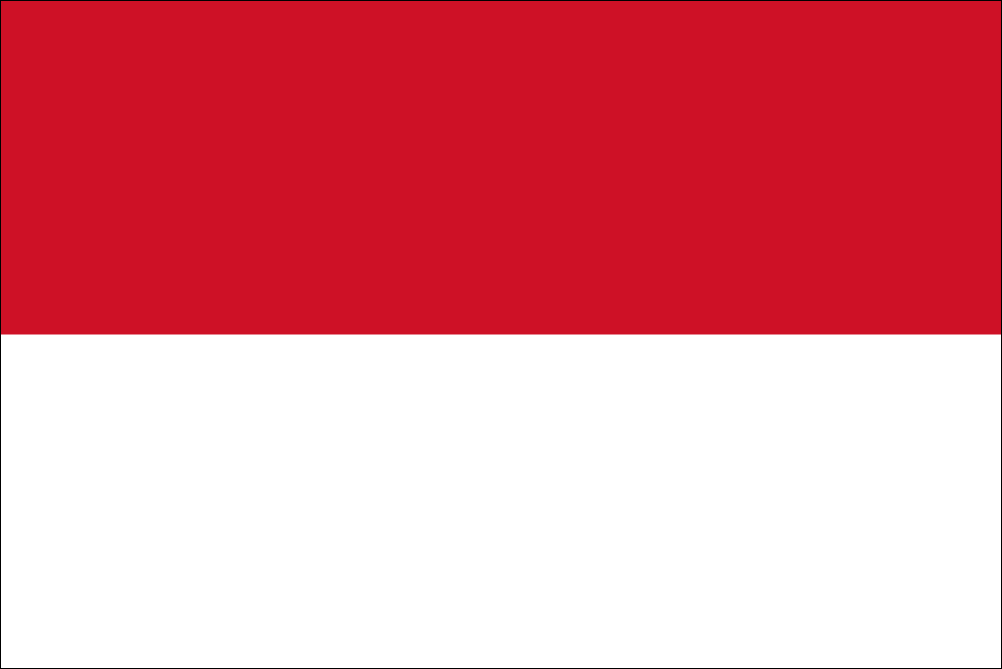 Many Asian countries like Indonesia are actively recruiting Americans to come to their schools and teach English. There are a couple of reasons for this. The first problem that the Indonesian government faces is that there just aren’t enough Indonesians who are qualified to teach. The country hopes that this will change, but for the moment, the country really doesn’t have any choice but to look elsewhere for teachers. The other reason that there are currently so many opportunities to teach in Indonesia is because the country wants their youth to be able to speak fluent English. The hope is that if the entire nation has a strong grasp of the English language, they will be able to create a stronger and better country than the one that they grew up in.

The great thing about deciding to teach in Indonesia is that you will be to find employment in every area of the country. Another nice thing is that there are some schools which are willing to provide you with a place to stay as well as a teaching salary. The one thing that the teachers who have spent time in Indonesia warn about is that you are going to be responsible for your own safety. They are quick to point out that you need to be aware of your surroundings and that you have to be willing to use your own common sense.

Before you can accept a job to teach in Indonesia, you are going to have to contact American TESOL and make arrangements to get your certification and visa in order. Once you have your TESOL certification, you can start looking at the various job opportunities.

Indonesia is an independent republic consisting of more than 17,500 islands spread over 3,400 miles along the Equator. The main islands are Java, Sumatra, Bali, Kalimantan (Borneo), Sulawesi (Celebes), Papua, Halmahera, and Seram. The capital city of Jakarta lies in the lowlands of West Java, the most populated island. The country has approximately 246,000,000 people and more than 300 ethnic groups. Indonesia's geographic location and topography make the country prone to natural disasters, especially seismic upheaval due to its location on the "Ring of Fire", an arc of volcanoes and fault lines encircling the Pacific Basin. Indonesia is a developing country with a growing economy and severe infrastructure shortcomings. Half of the population lives on under U.S. $2 per day. However, it has many tourist destinations associated with the country's cultural diversity and natural resources. To have a safe and pleasant stay in Indonesia, U.S. travelers and residents must be aware of their surroundings, take personal responsibility for their well-being and be prepared to care for themselves in an emergency.

﻿AI-powered language app ELSA gives you confidence when speaking English
It consists of two main parts, sponsoring every English teacher in Vietnam with an ELSA Pro account ... hiring representatives in some of the biggest markets in Asia such as India, Indonesia, and ...
Publ.Date : Tue, 21 Jan 2020 21:12:00 GMT
?I want my future to be better?: East Java student sends letter to Merkel about imported trash
In her letter, which was written in English, the young environmentalist ... to meet German Ambassador to Indonesia Peter Schoof and personally hand over the letter. A woman dries waste in front of her ...
Publ.Date : Mon, 20 Jan 2020 07:15:00 GMT
We tried Indonesia\'s national dish Nasi Goreng with Indonesian rapper Rich Brian
Insider's Medha Imam meets with rapper Rich Brian to try Indonesia's national dish nasi goreng and learn the significance behind the dish and culture.
Publ.Date : Thu, 02 Jan 2020 17:11:00 GMT
The price of inequality
The irony of this cannot be overstated: A former British colony where one of the few benefits of that colonization was the diffusion of the English language across wide swathes of the educated ...
Publ.Date : Sat, 11 Jan 2020 00:53:00 GMT
Salam Indonesia! Ivana Knezevic in case you?re interested in Indonesian poem :)
Welcome to a place where words matter. On Medium, smart voices and original ideas take center stage - with no ads in sight. Watch ...
Publ.Date : Sun, 15 Sep 2019 04:14:00 GMT
Kampung Inggris provides opportunity to boost UK engagement in Indonesia
Indonesia also ranked below its three neighbors -- Singapore, Malaysia and the Philippines. Prior to Kampung Inggris, the UK had held similar workshops for 60 English teachers in Makassar and Jakarta.
Publ.Date : Wed, 06 Mar 2019 02:53:00 GMT
Sign language Quran project in Indonesia: a tool against discrimination
Indonesia, Sept 8, 2019. EFE-EPA/IQBAL KUSUMADIREZZA A teacher holds instruction cards showing the sign language for Arabic letters during a Koran workshop for the deaf at Baitul Faliihin mosque ...
Publ.Date : Wed, 18 Sep 2019 06:29:00 GMT
Delayed Trump administration WPS implementation plans to be released soon
A scene from a community peace-building discussion on Madura Island in Indonesia. Photo by: Ryan Brown / UN Women / CC BY-NC-ND WASHINGTON ... She was a reporter in Colombia, where she previously ...
Publ.Date : Tue, 21 Jan 2020 05:04:00 GMT
International students celebrate Spring Festival in their own way in Shanghai
When waiting for their turn at the back stage, an Indonesian student playing the guitar and a Chinese student playing the violin came together to play and sing English and Chinese lyrics ...
Publ.Date : Mon, 20 Jan 2020 03:23:00 GMT
The Hoangs remarkable journey from Vietnam to Hamilton
From there, they crossed over to Indonesia and spent ... Venice" couldn't be found in an English dictionary. She would go on to study at McMaster University and Mohawk College and for more than 20 ...
Publ.Date : Sat, 25 Jan 2020 03:41:00 GMT
Schools Teach Refugee, Migrant Kids Skills to Succeed in US
Since fall 2018, the public school has welcomed students from countries including Myanmar, Eritrea, Indonesia ... like this school because they teach you English, and you learn it fast ...
Publ.Date : Thu, 28 Nov 2019 17:08:00 GMT
Data Labelling: Teaching reality to computers is a Miracle Solution for India?s job crisis
The beauty of this process is that it requires no technical skill to teach machines. Just being human is enough ... but the same trait is a threat too. While our English speaking skills allowed us to ...
Publ.Date : Fri, 24 Jan 2020 21:42:00 GMT