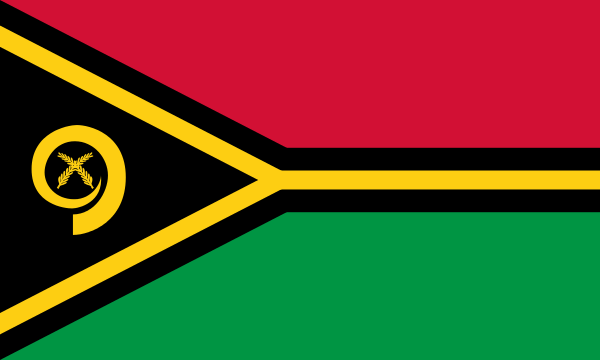 
Vanuatu consists of more than 80 islands in a Y-shaped archipelago, 1300 miles northeast of Sydney, Australia. It is an independent parliamentary democracy and a member of the British Commonwealth, with a primarily agricultural economy. Tourist facilities are limited outside the capital, Port Vila, which is located on the Island of Efate.