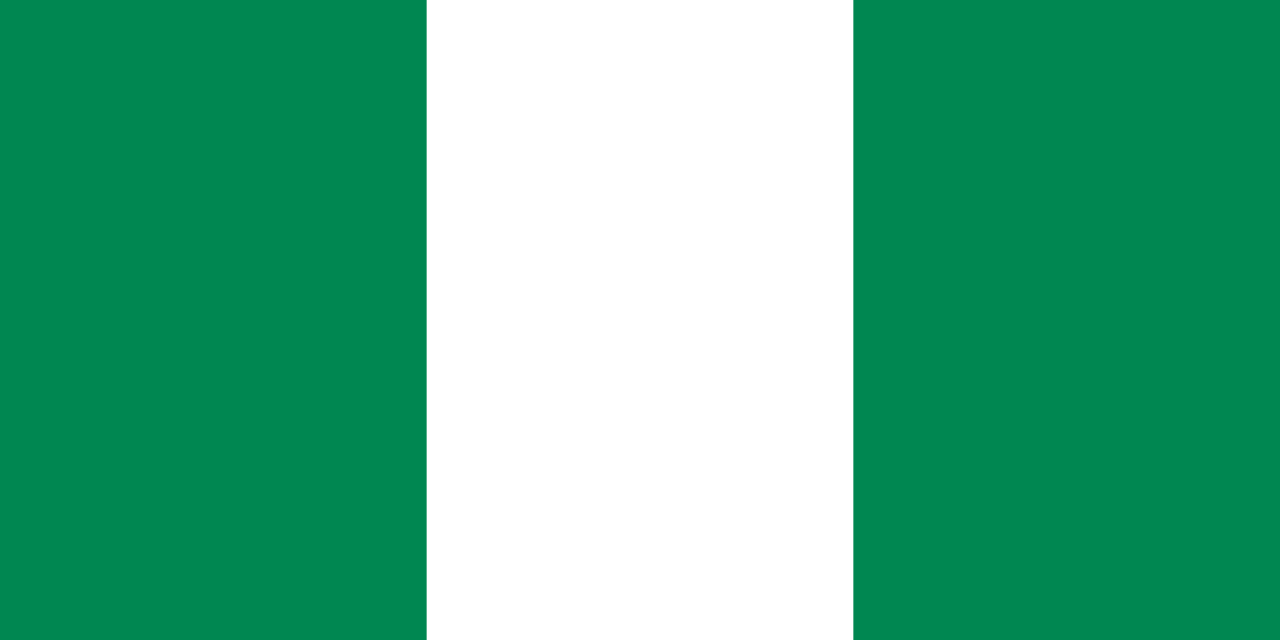 English is the official language of Nigeria. Many teaching jobs are filled by the locals, however there are paid and volunteer positions available. The number of languages currently estimated and cataloged in Nigeria is 521. This number includes 510 living languages, two second languages without native speakers and nine extinct languages. In some areas of Nigeria, ethnic groups speak more than one language. The official language of Nigeria, English, was chosen to facilitate the cultural and linguistic unity of the country. The choice of English as the official language was partially related to the fact that a part of the Nigerian population spoke English as a result of British colonization that ended in 1960.

Why separatists in Cameroon and Nigeria have united
After two attacks by Anglophone militants which cost the lives of 15 Cameroonian soldiers last month, the army issued a statement declaring that "the separatists have used heavy weapons for the first ...
Publ.Date : Thu, 21 Oct 2021 00:20:00 GMT
?Nigeria is Our Biggest Market in Digital Content Broadcasting?
Drivers of the leading edutainment platform, Cliodhna Ryan, Olatayo Olaniyan, and Iman Lipumba, speak about their market expansion plan across the African continent, the need for collaboration, ...
Publ.Date : Wed, 20 Oct 2021 16:26:00 GMT
Emmanuel Onwubiko: Zainab Ahmed?s ?generator generation?
When the President of Nigeria, Muhammadu Buhari in 2016 comically made reference to some Nigerian youths he categorized as lazy youths, he probably did ...
Publ.Date : Fri, 22 Oct 2021 05:39:00 GMT
Sen. Adeola donates 16-seater bus to Lagos teachers
Sen. Olamilekan Adeola (APC-Lagos) has donated a 16-seater executive bus to the Nigeria Union of Teachers (NUT), Lagos chapter. Adeola made the donation during the distribution of educational ...
Publ.Date : Sat, 16 Oct 2021 06:09:00 GMT
Kofoworola Abeni Pratt: professionalising nursing in Nigeria
Kofoworola Abeni Pratt (known as Rola) was the first qualified Black nurse to practise in the UK's National Health Service (NHS). She then helped to transform nursing standards and training in her ...
Publ.Date : Thu, 21 Oct 2021 18:18:00 GMT