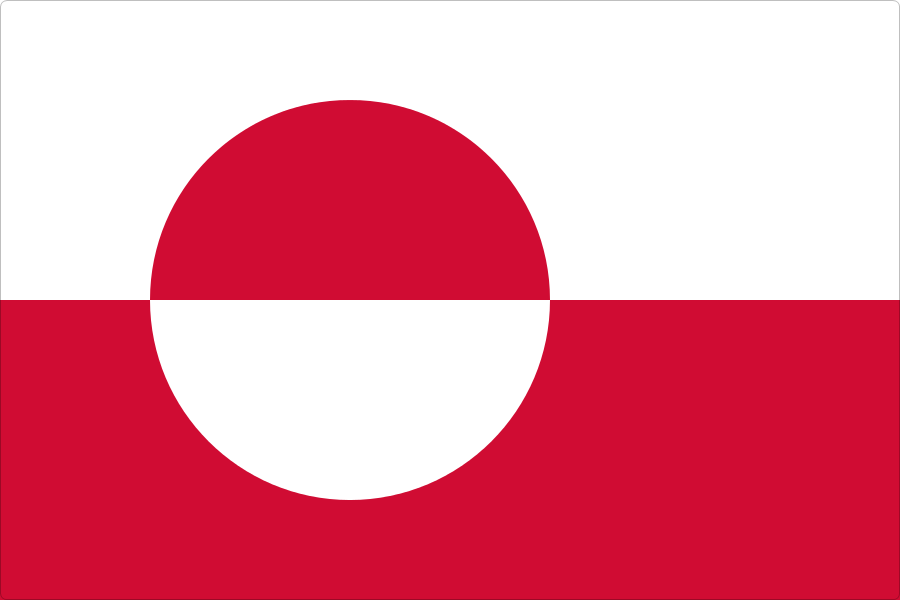 Greenland is the world's largest island covered in ice and an autonomous country within the Kingdom of Denmark.

Two PhD positions in Antarctic Glaciology
Křbenhavns Universitet - Greenland - Antarctica - is an advantage. Applicants must be fluent in both written and spoken English to a level sufficiently...
Publ.Date : Thu, 10 Sep 2020 07:53:22 GMT